In 1953, five local contractors saw the need for affiliation with a national association for electrical businesses.

Admiring the nationwide NECA tradition of leadership, challenge, and service, they formally banded together to found the “Upper Midwest Chapter, NECA” on August 7, 1953.

In 1961, the Chapter officially became the “Minneapolis Chapter, NECA,” and adjusted its jurisdiction, which had previously included North and South Dakota, to its present form, which parallels that of IBEW Locals 292 and 343. 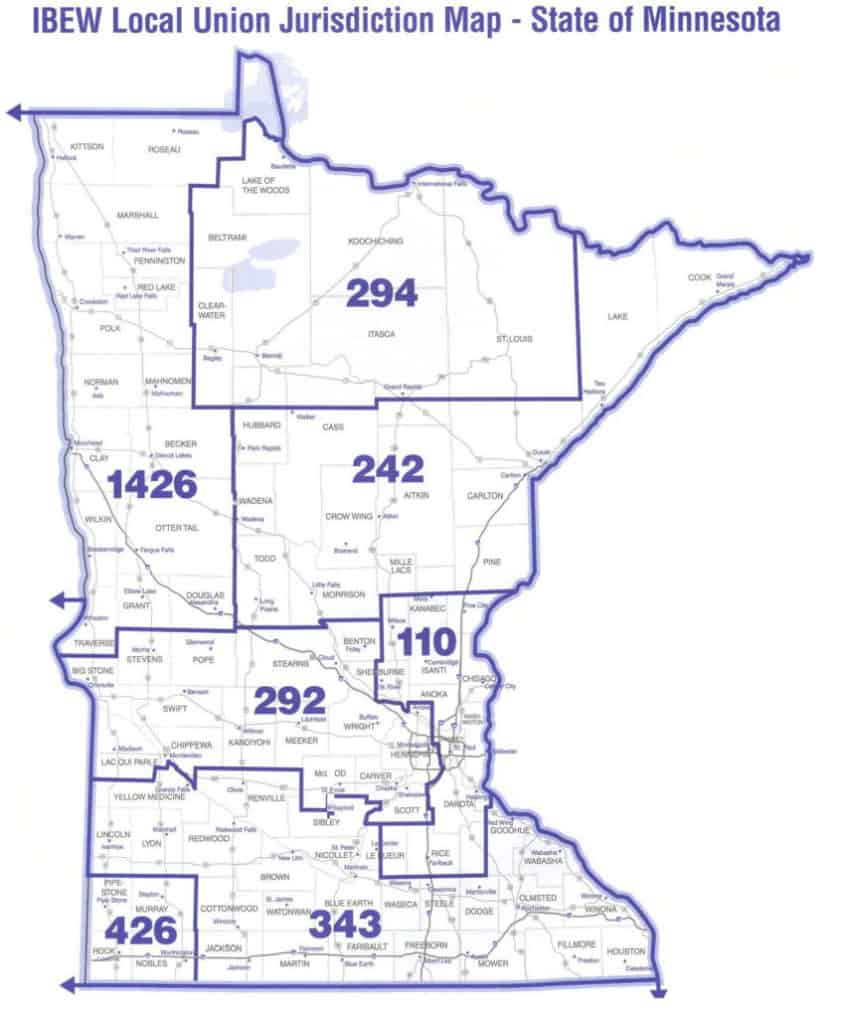 The electrical industry can be said to have been born in 1879 when Tomas Alva Edison changed the course of history by introducing a successful carbon incandescent lamp. In fact, many of the first electrical contractors rose from the ranks of employment in the Edison Electric Illuminating Companies that were formed around the country. Other early contractors began by working for the telephone companies or for the forerunners of public utilities, which were set up to power electric street cars. As far as can be determined, the first official electrical contracting business opened shop in New York City in 1882. Soon, hundreds of other electrical contracting companies sprung up in major cities across the continent.

Trade associations began to flourish at about this same time, partly in order to represent management interests in response to the growing organized labor movement of the late nineteenth and early twentieth centuries. Local associations of electrical contractors were established to meet the needs that could not be met by individual contractors working alone. Working in cooperation allowed the contractors to share tools and skilled workers – both of which were in short supply in those days – and to exchange ideas and information, just as association members do today. Banding together also helped contractors gain a greater say in the development of local business ordinances. One of the first local associations of electrical contractors was founded in New York City in 1892.

Local groups lacked the strength and unified voice necessary to deal with some big issues, however. Among these were:

It would take some time for the fledgling electrical construction industry to address all these concerns, but movement in this direction began before the beginning of the 20th century. By 1899, an organization representing six associations of electrical contractors within the state of New York was formed: The United Electrical Contractors of New York State.

In early 1901, the New York group was preparing for its convention at the Pan-American Exposition in Buffalo. This was to be a historic occasion. Thomas Edison himself was to be on hand to officiate at an “illumination” ceremony to launch the “electrification” of the fair, where exposition-goers were to be dazzled, for the first time ever, by the light of more than 10,000 bulbs providing instant illumination at the flick of a switch.

The United Electrical Contractors of New York State decided to make the event even more historic. They sent out a call for representatives of all the electrical contracting associations across the nation to join their convention to explore the possibility of establishing a national organization. The call was answered by 49 contractors from 18 cities in eight states (New York, Maryland, Missouri, Minnesota, Michigan, Massachusetts, Ohio, and Pennsylvania.) The prime motivation that prompted the 49 contractors to come together was the installation of electrical equipment by a wide variety of businessmen lacking any common code of ethics or protocol. The men who met in Buffalo wanted to create an industry. They were struggling, in effect, to establish an identity for their trade.

Shortly after 2:00 p.m. on July 17, 1901, this group meeting in the New York State Building on the exposition grounds had ratified into being the National Electrical Contractors Association of the United States. At that initial meeting the allied contractors elected officers and settled on Utica, NY, as home to the association’s first national headquarters. A constitution and bylaws also were adopted. As set forth in that first constitution, “The objects for which this Association is formed are the fostering of trade among electrical contractors…to reform abuses…to settle differences between its members…and to promote more enlarged and friendly discourse among its membership.”

From these humble beginnings NECA has become a national trade association with 120 chapters in the United States and 10 internationally.

Source: This Is NECA, published by NECA National

Electrical contractors in need of well-educated, talented young people to oversee current projects and plan for future growth are advised to look to the NECA Student Chapter program.

The NECA Student Chapter at the Dunwoody College of Technology is sponsored by Minneapolis NECA. Dunwoody offers associate and bachelor’s degrees as well as a variety of certificate and diploma programs. The college also offers workforce training and can design employee training plans that meet any company’s needs. 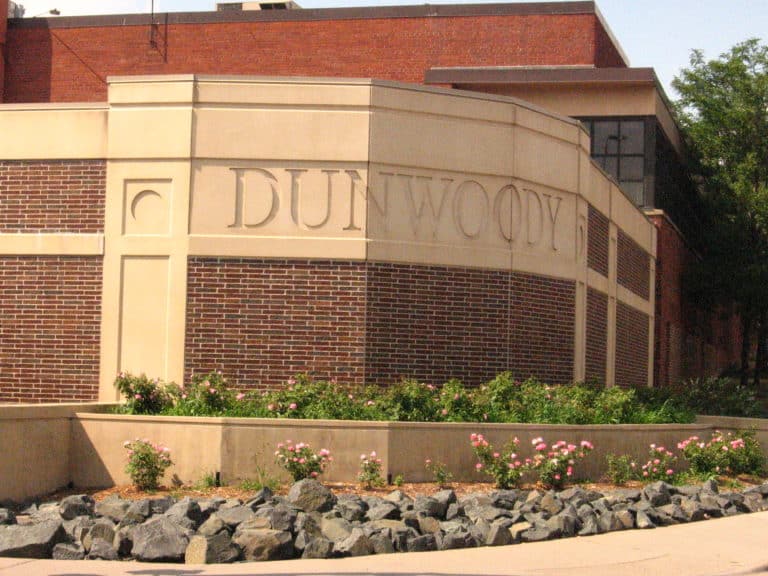 St. Cloud Technical and Community College offers associate degrees as well as a variety of certificate and diploma programs. The college features an associates degree and a diploma in Electrical Construction Technology. 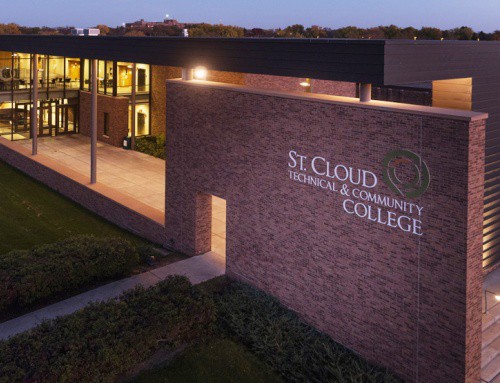